Good ol’ Charlie Brown and his loyal pal Snoopy return to our screens inSnoopy and Charlie Brown: The Peanuts Movie, with calamity still hot on Chuck’s hapless heels in this fresh adaptation of Charles M. Schulz’s beloved comic strip. The perennial underdog (voiced by Noah Schnapp) embarks on his biggest quest yet, endeavouring to overcome his fears in order to pluck up the courage to win the affections of his crush, The Little Red-Haired Girl (Fransesca Capaldi). At the same time, Snoopy (Bill Melendez) launches into his own adventure, writing a book detailing his encounters with arch-nemesis, The Red Baron and his own battle for love, vying for the attentions of the feisty Fifi (Kristin Chenoweth). Facing abundant misfortune along the way but nevertheless succeeding in style, both Charlie and Snoopy convey the importance of daring to dream big and never, ever giving up. For, in his own words, Charlie Brown is no quitter! 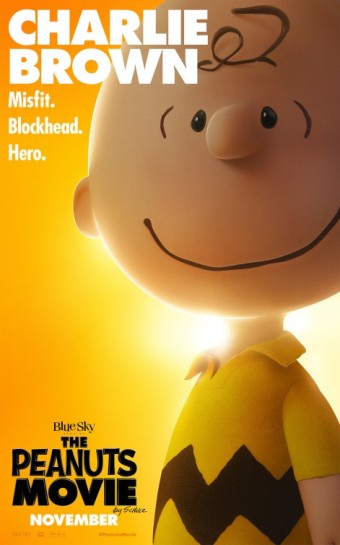 Enchanting from beginning to end, director Steve Martino collaborated with Schulz’s son and grandson, Craig and Bryan Schulz, to revitalise the cherished classic while retaining its emblematic wholesome charm. Enhancing the magic of The Peanuts Movie, which marks the 65thanniversary of the comic strip, is the fact that archive recordings allowed for the original voice of Snoopy and Woodstock, Bill Melendez, to posthumously retain his role in the Peanuts family. 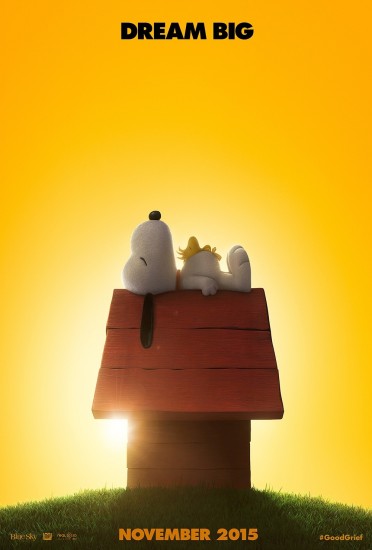 Sweetly simple while at the same time wonderfully witty, Charlie and his band of pals depart important values to today’s youngsters, not least the power of perseverance, hard-work and self-belief to help transform one’s dreams into a reality. Regardless of how many times he falls down, Charlie always picks himself up, dusts himself off and tries again, showing himself to be a true unsung hero. Mirroring Charlie’s charming modesty is the minimalist animation of the film, which was adapted for the pixel-precision of CGI but stays true to the warmth of the original hand-drawn artwork. 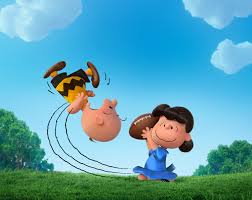 Whether you’re a long-time fan or a Peanuts novice, The Peanuts Movieis sure to delight and have everybody dashing to the cinema to join in the adventure and go nuts with Snoopy and the gang. 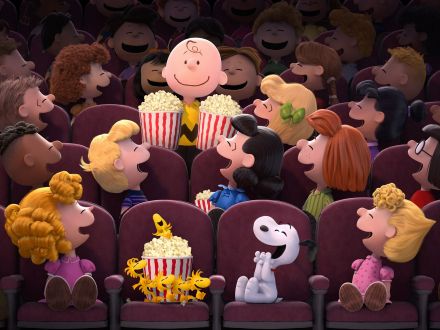